We're going to close games for some time while we're working on releasing our new client with macOS and Linux support (thank Alyx for that!).
We don't know exactly for how long this is going to be, but expect it to take at least a few days. This is not the version of the client with scripting, which is expected to release in a couple of months.

UPDATE: THE NEW CLIENT AND LAUNCHER HAS BEEN RELEASED. YOU CAN NOW GO TO THE GAMES PAGE AND DOWNLOAD THE NEW LAUNCHER. Thanks! 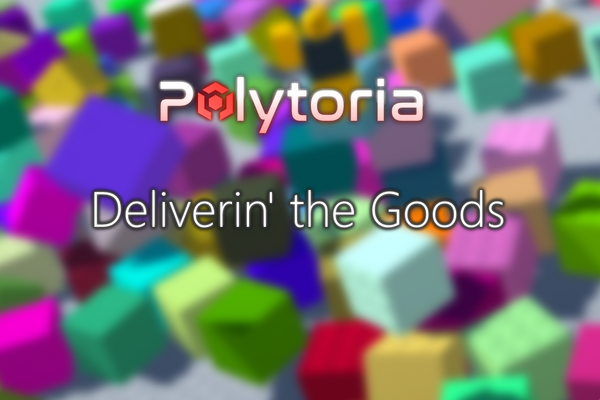 Hey everyone! There have been some awesome updates that have been going on throughout Polytoria this past month and I am here to share with you what we have added to Polytoria. Let's get straight into the news! New Client + WorkshopWe have completely overthrown our Client and Workshop and completely

Hey Polytorians! Get your shades ready. It's time for the Summer Spotlight! It's very simple, all you have to do express what summer means to you in an art piece or in a map using our very own creator.   You can post it on social media using #PolytoriaSummer. We also 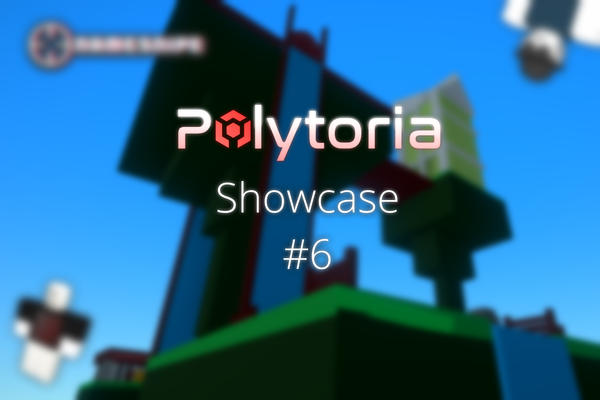 It's that time of the week again! Welcome back everyone to Polytoria Showcase #6! Within the week, we have introduced some awesome new things to the website, Including... Gifts! So first let's get straight into the Showcase and then discuss what's new in Polytoria this week. Reminder, whoever gets chosen